Born into a U.S. Navy family, Mr. Lockett lived in Honolulu, San Diego, and Washington DC before settling in Houston to attend Rice University. He studied Latin extensively in high school and in college, along with early English literature, mathematics, physics, and theatre. Rice granted him a B.A. in English, and he later obtained an M.Ed. from Loyola University Maryland. He came to Aristoi Classical Academy in the fall of 2016, first on a part-time and then a full-time basis.
Mr. Lockett has previously taught at The Kinkaid School, St. Catherine's Montessori School (as a founding teacher of the Middle School), and The Post Oak School, where he served as director of communications when not teaching in the middle school or upper elementary. He has also worked as a mentor teacher for the English department in Houston's Breakthrough Collaborative program, which offers enrichment classes to under-served middle- and high-school students, along with teaching internships for high-school seniors and university undergraduates. An occasional secondary career has been as a copy editor, writing coach, print designer, and desktop publisher (in Adobe InDesign).
Mr. Lockett volunteers with undergraduates of Baker College at Rice University as a community associate — including over thirty years advising, consulting, acting, and directing for their spring Shakespeare production — and has also directed several modern plays for the Rice Players. He has acted or directed with various other non-profit community or university theatrical groups in Houston, including 1989 Dreams Productions, Company OnStage, Cone Man Running Productions, the Fade to Black Festival, the Houston Theatre Company, Project Row Houses, Queensbury Theatre, the Rice Theatre Program, ScriptWriters/Houston, The Sankofa Collective, Texas Southern University, Theatre Southwest (where a meeting at an audition brought him to Aristoi!), and UpStage Theatre.
Outside of education and theatre, Mr. Lockett has too many hobbies to keep up with at the same time. He enjoys folk tunes and early music (including listening, singing, and playing the Renaissance recorder or Highland bagpipes); riding his recumbent bicycle (including three times on the MS 150 from Houston to Austin); turning wood on a lathe; soldering small electronics; computer programming (in Python and JavaScript); Euro-style board games or role-playing games (from an extensive collection); and reading in science, history, or science fiction.
Mr. Lockett's wife since 2001, Jenn Drummond, holds a master’s degree in Ecology and Evolutionary Biology from Rice University, and currently works as a bioinformaticist / scientific programmer for a fertility genomics company in the Texas Medical Center.  Mr. Lockett has no children outside of business hours: evenings and weekends tend to be monopolized by his teenage Burmese cat, Pirate (named for Pirate's Beach in Galveston, where she was found).
Need a wish list?  Here's one for neckties, and another for board games.

It's a new school year and, as always, I can feel the excitement bubbling through the air, in both students and faculty. We have a new campus (some parts so new as to be not quite yet in actual existence!), new schedules, new classes, new students and teachers... It's a whirlwind of novelty such that Mr. Bergeron and I still had to consider carefully where to find the faculty work room this morning!
You can hear, too, the usual human responses to change, which typically amount to either awe or angst. Grumbling is par for the course among most adolescents (and, alas, many adults), but you can nevertheless feel and hear, among many, the more positive moods of amazement, thanksgiving, and joy.
"Be joyful" is one of the short-hand rules for my classroom.  Many new students comment that they haven't heard such a directive since kindergarten or very early elementary. I mourn a bit when I hear such stories: all too often educators, when confronted with child-like exuberance, squash it in the interest of discipline rather than attempting to channel it into worthwhile expressions and activities.  A great religious figure once said, "Truly I tell you, unless you change and become like little children, you will never enter the kingdom of heaven."  And we find that puckish humor, wide-ranging attention, and cultivation of wonder in many successful scientists, from Albert Einstein to Richard Feynman, and in writers from Shakespeare to Twain.
"I am responsible for the quality of my own education," is the first of the Aristoi Core Beliefs posted in every classroom -- and I draw attention to it from every student on the first day.  Education requires responsibility, and responsibility requires attention. Joy is a great director of attention, both more potent and more pleasant than fear.  And so I cultivate enthusiasm, and awe, and appreciation, not as sources of distraction and destruction in the classroom, but as keys for the memorization and consolidation of human knowledge, as guidestars to direct us toward the unity of knowledge.
"Student" comes from the Latin studium, meaning enthusiasm or zeal.  And though "discipline" comes from discipulus, "student," the Latin word for "school" is ludus -- which also means "game."  An unordered riot is not a successful amusement. Games, whether on the field or on the board, require an understanding of and respect for rules, an adult capacity for self-restraint and social behavior, and the ability to identify and learn from mistakes. But, by definition, they should also be fun.
Achieving such a balance in the classroom is, to be sure, a sometimes tenuous tightrope to walk.  But it seems clear to me, from Latin roots and historical precedent, a thoroughly classical approach. 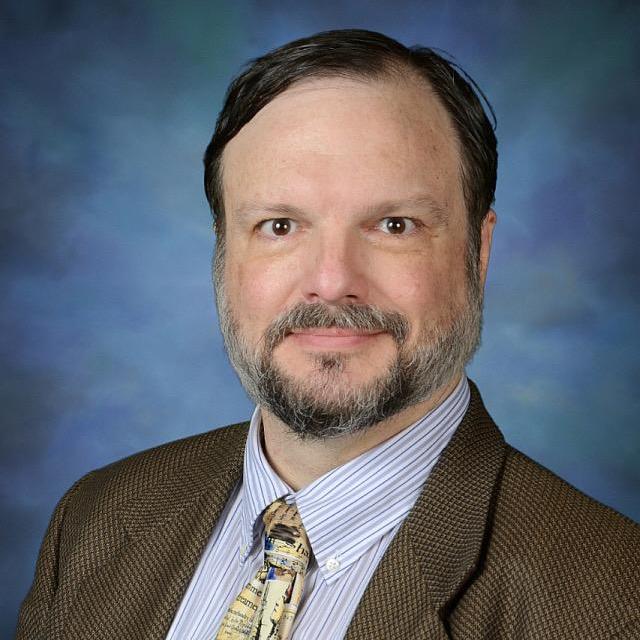