Deborah Guel joined the faculty of Aristoi Classical Academy in 2011. She taught 2nd Grade for five years, serving as the Kindergarten–2nd Grade team leader for 4 of those years. In 2016, she joined the elementary administrative team as the Student Services Coordinator. In this role, she assisted the Head of Elementary with teacher observations, curriculum implementation, and classical education alignment. She also oversaw the Section 504, RTI, and ESL programs. She conducted Love and Logic trainings for the elementary campus and helped handle discipline for the female students. She received extensive training at Region 4 on conducting dyslexia assessments, as well as providing small-group interventions for dyslexia students.


Prior to joining the team at Aristoi Classical Academy’s Elementary Campus in Katy, Deborah worked at Energized for Excellence Academy, an HISD charter school. She taught Pre-Kindergarten and Kindergarten from 2005-2008, and was the ESL Teacher of the Year in 2007-2008. She then moved to Bedford, United Kingdom to complete a yearlong internship with an organization that serves the homeless and underprivileged.


Deborah discovered classical education at Aristoi, where educating the heart is just as important as educating the mind. Seeking truth, goodness, and beauty has become a lifelong pursuit for her, and she values the opportunity to share her passion for education with the Aristoi community.


Deborah holds a Masters degree in Liberal Arts from Houston Baptist University, and is a 2004 graduate of Baylor University, where she earned a Bachelor of Arts in English and a minor in Studio Art. She is a certified teacher in Early Childhood–4th grade and English as a Second Language.


In 2012, Deborah was awarded a Fund for Teachers grant totalling $5,000. She used it to attend the Oxford English Language Teachers’ Summer Seminar at Exeter College in Oxford, England. Not only did she learn from master teachers in such a prestigious and idyllic environment, she had the pleasure of meeting teachers from around the world, building lasting friendships.


Deborah is a native Houstonian and a 5th generation Texan. She loves frequently visiting Waco to spend time with her seven nephews and nieces. She also takes every opportunity to travel. She recently spent time in northern Afghanistan, teaching in a leadership development school. Other highlights include teaching English classes to Haitian refugees children in the Dominican Republic, working with Syrian refugees in Athens, touring the Western Highlands of Scotland and Isle of Skye, and taking a road trip with her nephews to the Grand Canyon in celebration of their high school graduation. She always returns to Aristoi, where she loves to share about her adventures with the students. 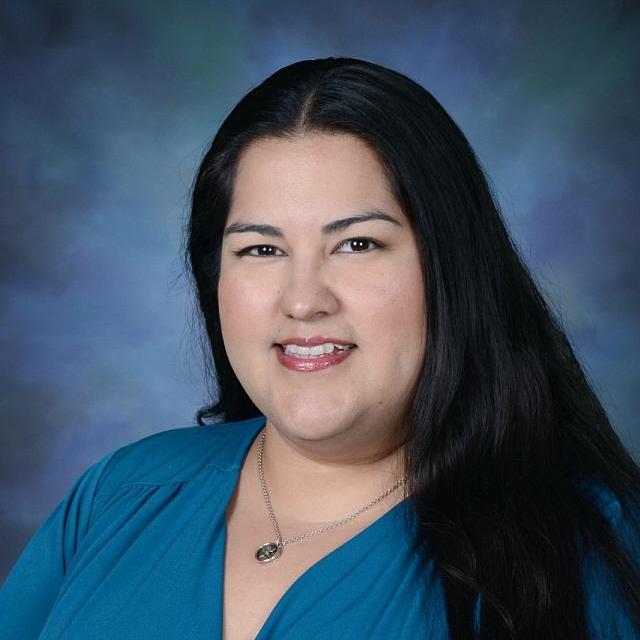